The IRS has limited resources to process taxpayer correspondence and paper-filed returns. As a result, the IRS' automated system has been sending badly timed notices that often cause confusion and anxiety for taxpayers.

On February 9, 2022, the IRS announced that it would suspend specific notices; however, it noted that it does not have the legal authority to stop all automated notifications.

As of this writing, the IRS has not announced how long this suspension will last.

The IRS encouraged taxpayers who believe they have such an unfulfilled obligation to meet it. But if they receive a notice or letter they believe is incorrect because they have filed the return or made the payment it concerns, they need to take no further action. The IRS warns that taxpayers may receive erroneous letters and notices despite the suspension. 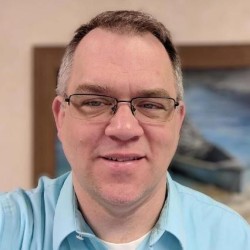